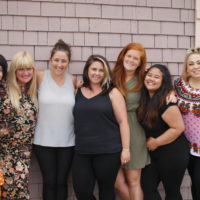 August 3, 2018 Charlottetown, PE, August 3, 2018 FOR IMMEDIATE RELEASE “We’re delighted to be launching the Local Food Advocates Program in the lead-up to Fall Flavours and the Shellfish Festival,” said Tracey Singleton, on behalf of management for both festivals. “One of the great strengths we have here on PEI is a strongly-knit community END_OF_DOCUMENT_TOKEN_TO_BE_REPLACED 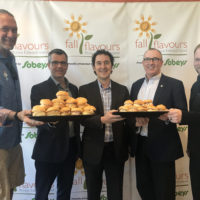 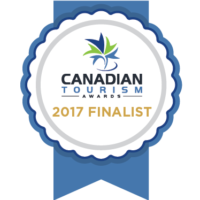 For Immediate Release (Charlottetown, PE – September 25, 2017) The PEI Fall Flavours Festival has recently been named as a finalist for the Culinary Tourism Experience Award as part of the 2017 Canadian Tourism Awards. The winner will be announced in Gatineau, Quebec on November 29th. “This is a tremendous achievement that reflects a lot END_OF_DOCUMENT_TOKEN_TO_BE_REPLACED 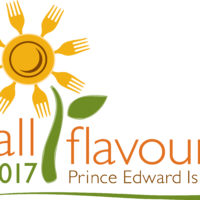 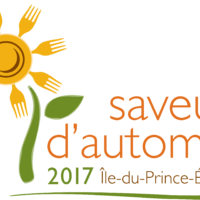 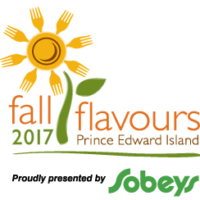 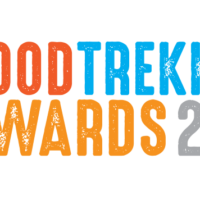 Fall Flavours 2016 – the best of the best, plus three new Signature Events.

Charlottetown, PEI, June 10, 2016 FOR IMMEDIATE RELEASE From favourite events to favourite chefs, people will be able to get more of what they love, say organizers of the 2016 Fall Flavours Festival. The events and Celebrity Chef lineup for 2016 Signature Events were announced and tickets went on sale today. “People have told us END_OF_DOCUMENT_TOKEN_TO_BE_REPLACED