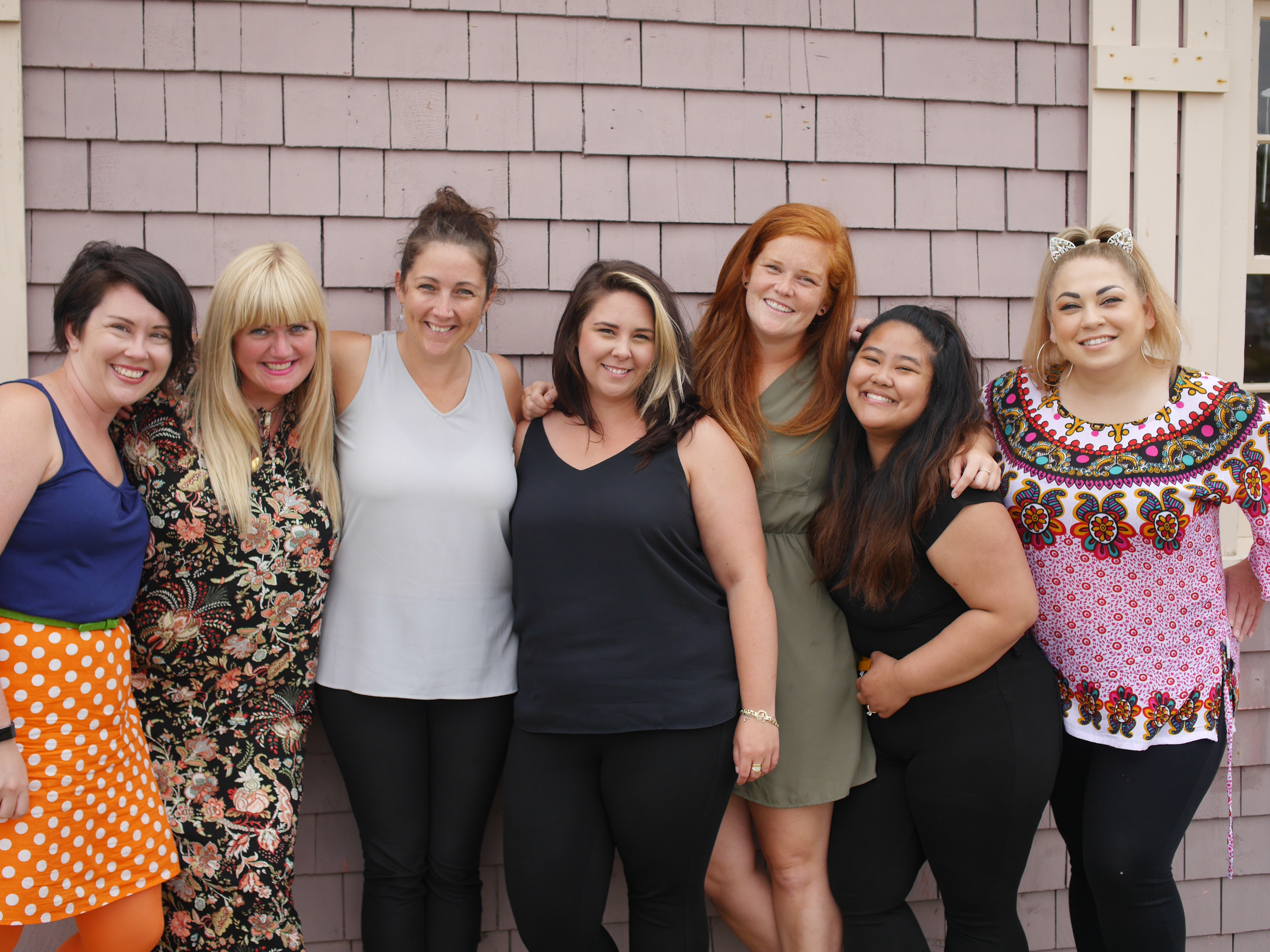 “We’re delighted to be launching the Local Food Advocates Program in the lead-up to Fall Flavours and the Shellfish Festival,” said Tracey Singleton, on behalf of management for both festivals. “One of the great strengths we have here on PEI is a strongly-knit community of people celebrating and supporting our local farmers, fishers and artisan producers. There’s tremendous value in their ability to tell our food stories through photography, videos and words.”A group of twelve social media savvy Islanders with a passion for local food have been recruited to help build awareness of the PEI Fall Flavours Festival and PEI International Shellfish Festival. This new initiative represents a partnership between the two festivals and was launched in early July. Currently in its pilot phase, the program is intended to harness the passion, knowledge and unique perspectives of the diverse team of Local Food Advocates selected to participate.

The newly-formed group, which includes Islanders from all walks of life such as chefs, food producers, entrepreneurs, social media influencers, farmers and artisan producers ,has been tasked with continuing to do what they’re already doing: sharing their local food stories on social media. The team will also participate in various social media takeovers in the lead-up to the festivals and at select festival events.

“We spent a lot of time over the past few months putting together a short list of people we would invite to be part of this pilot. It was a difficult task, because there are so many passionate Islanders singing the praises of our food scene,” said Singleton.

The Festival organizers hope the group’s passion and storytelling skills will help raise awareness and loyalty for the festivals, and ultimately translate into future ticket sales.

“We also want to make sure the program is a win-win for everyone, so we sat down with the Local Food Advocates early on to identify ways we could support and help increase their influence,” noted Singleton.

The Local Food Advocates will receive training in specific areas related to social media, including photography, increasing engagement, and creating content for different platforms. The team will take part in a hands-on food tour in August, allowing them the chance to practice what they’ve learned. They’ll also get behind-the-scenes and early access to select Fall Flavours and Shellfish Festival events. Upon completion of the program requirements, the Local Food Advocates will be given tickets to attend Forage PEI. A new two-day food symposium taking place in October, Forage PEI will bring together leaders and innovators in the local food industry for a series of thought-provoking panel discussions, cutting-edge industry seminars and a keynote from Chef Amanda Cohen of New York City’s Dirty Candy. The symposium will be capped off with a five-hour progressive meal at the Inn at Bay Fortune with host Chef Michael Smith.

“I was delighted to be invited to be a Local Food Advocate,” said Rebecca Sly, a UK-born chef that now calls PEI home and works as an assistant chef with the Culinary Bootcamps.

“We are holding one of the world’s best-kept foodie destinations in the palm of our hands here on Prince Edward Island. I want to shout it from the rooftops and show the world what we have to offer. I am hoping this role will help me to become more involved within the local community, help to support the local food scene and spread the word on Canada’s Food Island.”

For more information and to follow the Local Food Advocates as they share their food stories, visit peishellfis.com or fallflavours.ca