Join us for the PEI Fall Flavours Festival, a five-week culinary celebration showcasing the tastes, the people and the places that make Canada’s Food Island a must-visit destination for food lovers. 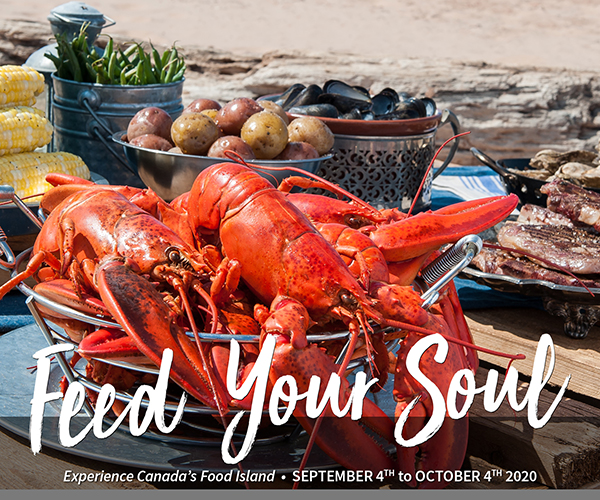 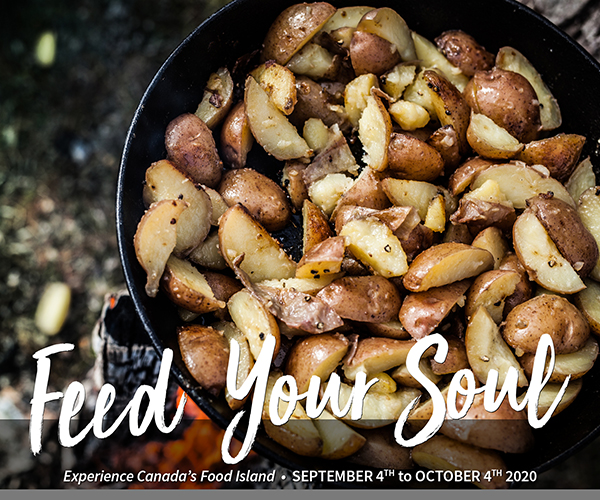 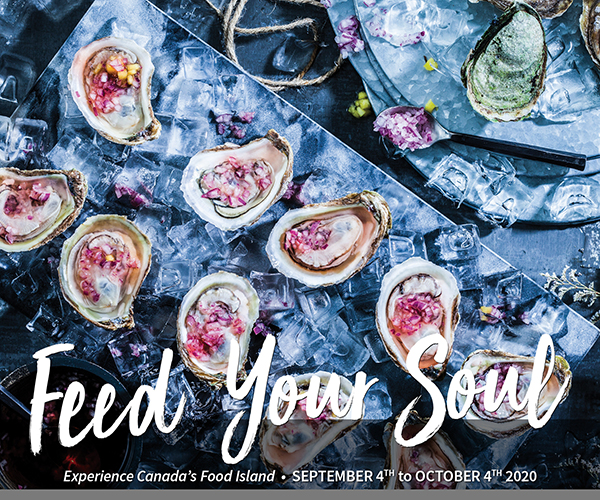 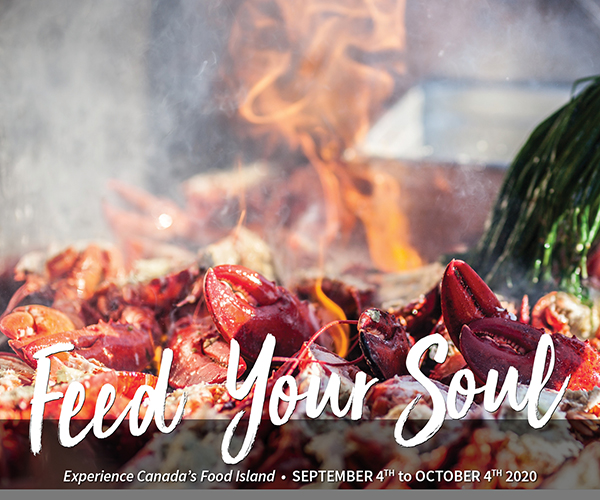 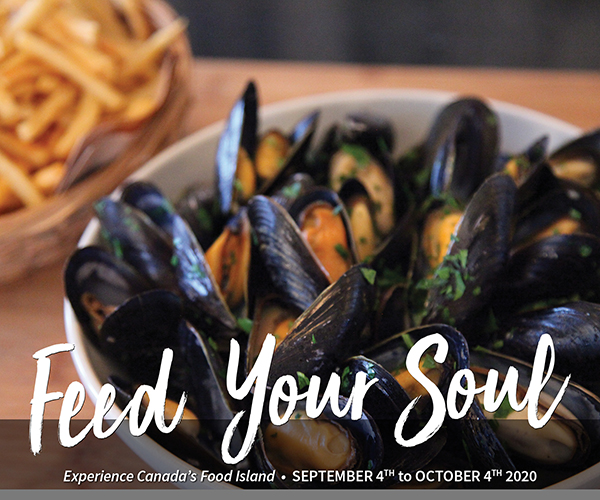 Join us for the PEI Fall Flavours Festival, a five-week culinary celebration showcasing the tastes,
the people and the places that make Canada’s Food Island a must-visit destination for food lovers. 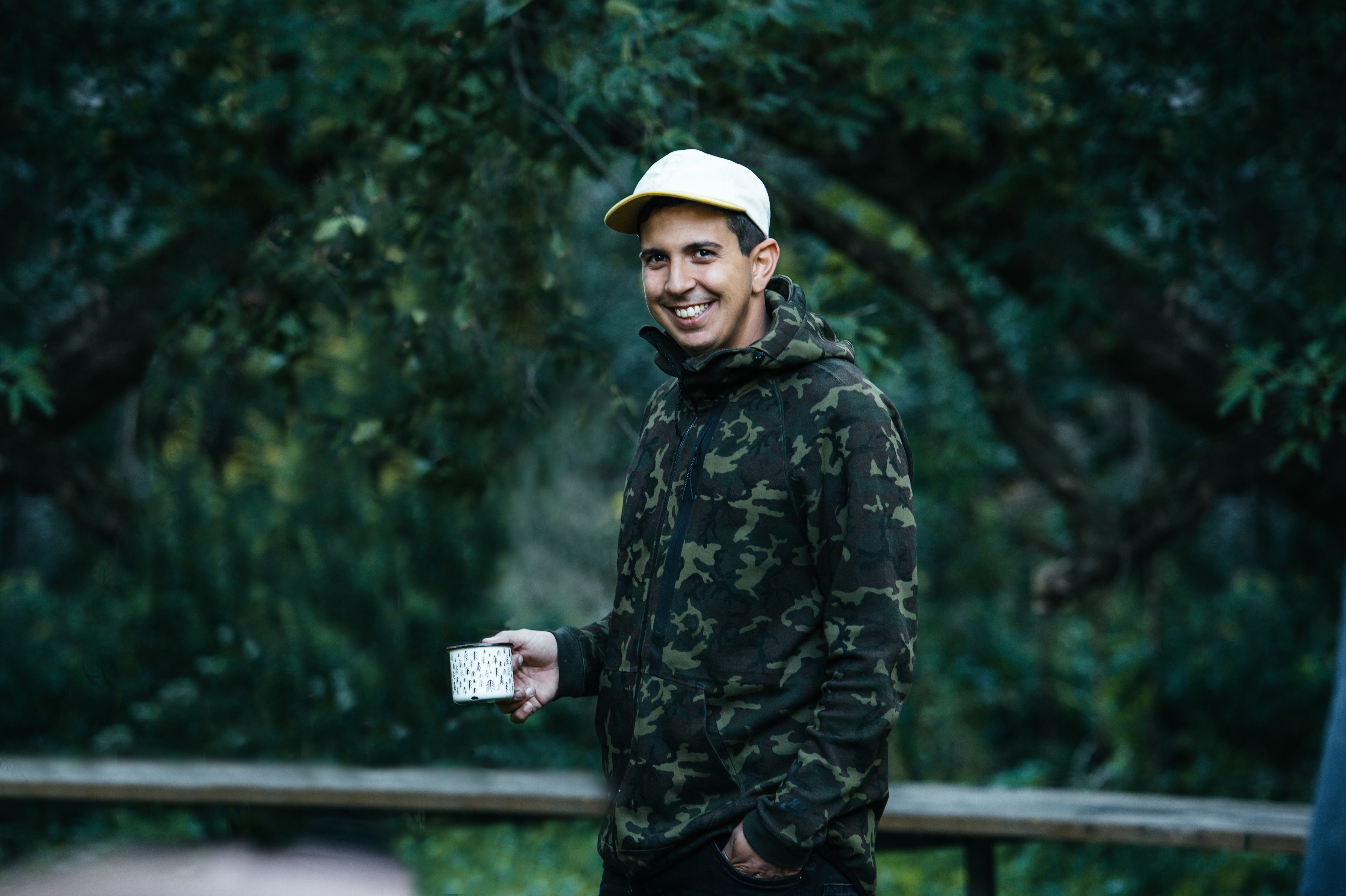 Danny Smiles is the chef at Chuck Hughes restaurant in old Montreal, Le Bremner.  In 2013, Danny joined 16 chefs from across Canada on season 3 of Food Network Canada’s Top Chef Canada. After battling it out over 13 episodes he was declared first runner up.

Since his TV debut Danny has traveled across Canada participating in food festivals from Charlottetown Oyster Festival, to Niagara Food Festival to the BC’s Spot Prawn Festival. In 2015 he received the honour of being the only Canadian chef chosen to compete in the inaugural S.Pelligrino Young Chefs Competition. 20 young chefs from around the world were selected to travel to Italy and participate in an intense competition.

For years now, Danny has worked with chef Chuck Hughes to create an extraordinary dining experience for more than 100 appearing bands at Montreal’s acclaimed three-day music and arts festival – Osheaga.  Danny and Chuck’s backstage catering has become so renown that this year they held a very successful one-night event, where the general public could visit backstage and eat like the rock stars.

Danny’s cooking career began in the dish-pit at his parent’s small hotel in Montreal when he was 14.  One night one of the cooks on the line, the garde-manger, lost his thumb and Danny was thrown in to take his place. After that one night on that line he realized there was no turning back – he had discovered his passion.

Wanting to develop this new-found love for cooking Danny attended St Pius X culinary institute in Montreal.  After graduating he headed to Italy, to which he owes part of his genealogical roots (the other part being Egyptian). There he interned for Michelin Star chefs in the cities of Brescia and Soverato, which further inspired him to follow his passion.  On his return to Montreal Danny started working under chef and co-owner Chuck Hughes at Le Bremner and soon rose to position of chef.

Danny’s love of food and easy-going manner has gained him numerous appearances on such TV shows as Montreal’s Breakfast TV, Bonjour Salut, and Global’s Morning News as well as Canada AM.  He starred in Giardino a three-part web series for Vice TV – where he visits Italian neighbourhoods in Montreal to learn the secrets of old-school Italian cooking, food prep and preservation.  Most recently he starred with chef Chuck Hughes in Chuck & Danny’s Road Trip for Food Network Canada. This fun series followed the two best friends as they explored and ate their way across Canada.